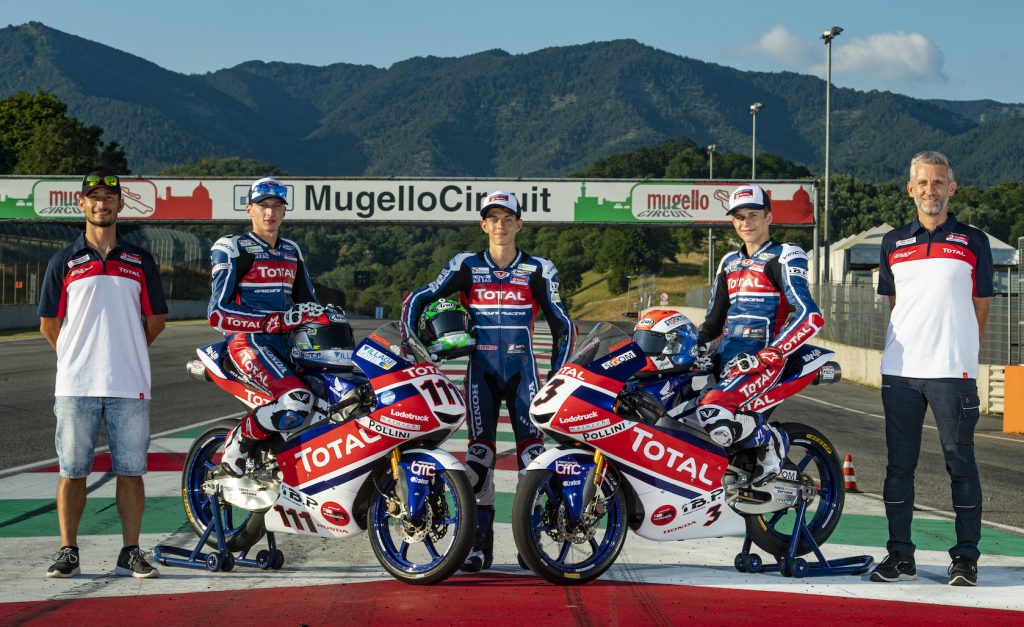 Gazebo Flash, now a historic partner of Gresini Racing, confirms its commitment to the Italian Speed ​​Championship and this year will also support the “Junior” project strongly desired by Fausto Gresini in 2017.

The Veronese company, leader in the sale of quick-opening gazebos but also in the production of communication accessories to be placed alongside them (banners, banners, displays, etc.) will also in 2020 be the official sponsor of the Junior Team Total Gresini, recently victorious in the first round of the season in Mugello thanks to the fabulous double victory of Kevin Zannoni.

The Gazebo Flash brand will be present on the box panels of the Junior Team Total Gresini and on the team’s means of transport.

“Gazebo Flash is proud to have renewed its partnership with Gresini Racing, one of the best known and most successful teams in motorcycling, for the Italian Speed ​​Championship. As a company, we fully embrace the Gresini Racing project which for years has been investing in young Italian talents to make them great drivers. We wish the whole team good luck for the 2020 season with the aim of sharing victories and successes together. ”

“With Gazebo Flash there is a multi-year relationship of which I am particularly proud. We are two companies very similar in many respects and this year we say that things have started very well with the double victory at Mugello. There is a great desire to do and start over in such a difficult year and I am happy to be able to count on the unconditional support of Michele and his company “. 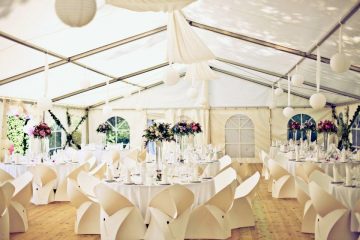 For the big day of 'Yes', elegance and design with the Flash Luxury line